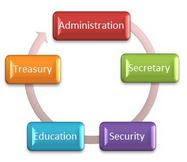 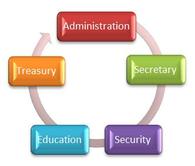 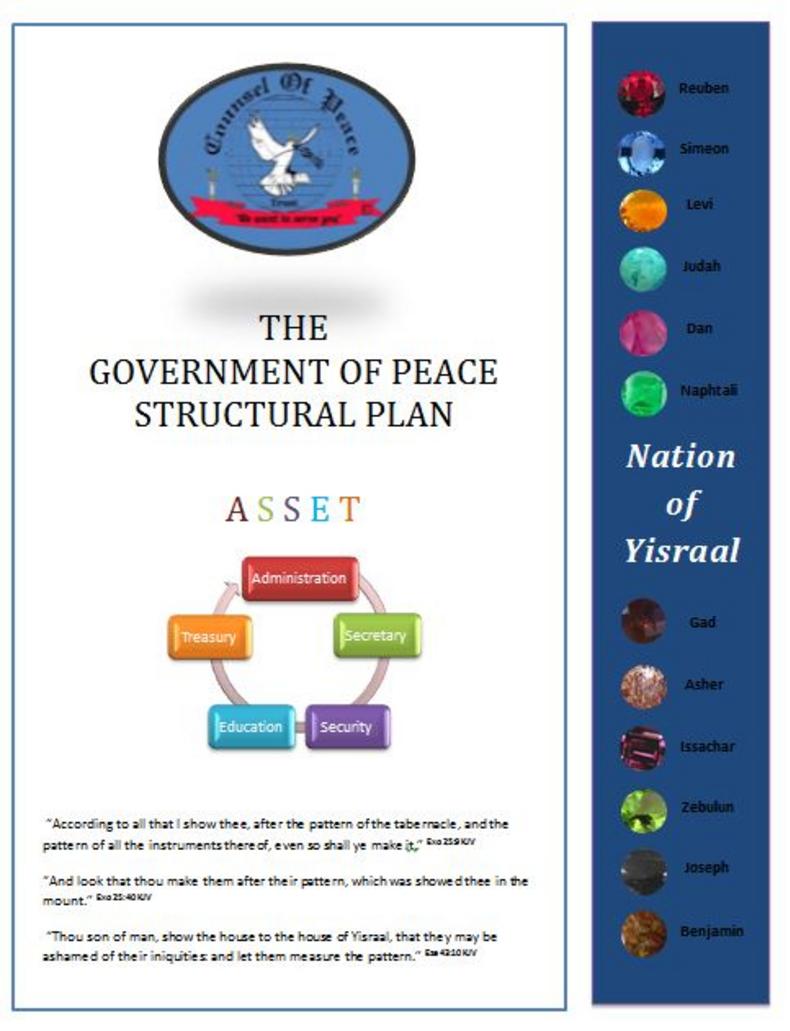 The Government of Peace Structural Plan

When we analyze the overall subject of government, we straightaway come to the realization that there are various existent types of government structures over the world . These government structures vary widely in number and principle. However, they all share one thing in common. That is, they are all organized for the purpose of founding and governing a nation of peoples, languages, cultures, etc.

We do not purpose here to elaborate much in the area of how the vast majority of these governments have struggled historically and continue to struggle within. Subsequently they have fallen and do fall far short of providing the quality of life that those whom they govern deserve. It suffices to say that the Government of Peace© (GOP) is structured after the pattern designed to cultivate the way of life, and quality of life that the Creator intended for all the peoples of the earth to partake of.

The Government of Peace© is structured to operate with the utmost proficiency and efficiency through Five Main Ministerial Branches, called Offices. Having five branches is not of itself the pattern of governance prescribed by the Most High. It is simply the mechanism or structure put in place by which the GOP has chosen to orchestrate its government according to the laws and precepts of the Most High. These laws and precepts make for peace among all peoples, all of whom will someday enjoy the benefits that come with truly becoming His ASSET.

In the world of financial accounting, an ASSET is considered to be an economic resource. Taking a closer look at the word ‘economic’, we see that it pertains to a system of production and management of material wealth. Further, the word ‘economic’ has to do with anything tangible or intangible that is capable of being owned or controlled to produce value and that is held to have positive economic value is considered an asset; albeit Yahweh, Creator of heaven and earth, has provided His people with a superior form or Structure for ‘economic’ accounting.

With that in mind, the Government of Peace© (GOP) and all that it is purposed to perform in restoring the Government of YHWH belongs to Him. We, the members of the Counsel of Peace© (COP), have been delegated with the responsibility of introducing and proclaiming the GOP to a world. The world, as we know it, is in dire need of peace and deliverance from the turmoil that has it reeling in a state of continual war, adverse weather- much from climate manipulation- and many other atrocities that our Heavenly Father abhors.

Surely, the question arises of what the word ASSET has to do with all of this. The members of the Counsel of Peace© (COP) have adopted the acronym A.S.S.E.T. upon which to structurally set and administrate Yahweh’s pattern of government. This pattern provides a proper and full accounting of all that has been, all that is, and that will be. Those who practice this pattern of government are a separated and special people—in His own words—a peculiar treasure (ASSET) unto Him.

“Now therefore, if ye will obey my voice indeed, and keep my covenant, then ye shall be a peculiar treasure unto me above all people: for all the earth is mine:” Exodus 19:5 KJV

Taken from the Strong’s Concordance of the Blue Letter Bible, we learn the following:

​
“And ye shall be unto me a kingdom of priests, and a holy nation. These are the words which thou shalt speak unto the children of Israel.” Exodus 19:6 KJV

Again, anything tangible or intangible that is capable of being owned or controlled to produce value and that is held to have positive economic value is considered an asset; including those who have chosen to keep Yahweh’s Covenant of Peace and who have become a peculiar treasure unto Him—His possession, His property.

Yahweh’s people are a peculiar treasure unto Him. His ASSET, or His property.  Accordingly, everything that is permanently attached to His property (as in real property) is also His property.  In other words, His people and all to which they attach themselves, producing value according to the righteous accounting of the GOP.  Thereby, the adopted GOP organizational structure, consisting of five (5) Offices, is designed to support and execute all requirements of Yahweh’s very own pattern of government.

“Let every soul be subject unto the higher powers. For there is no power but of Yahweh: the powers that be are ordained of Yahweh.” Romans 13:1 KJV

“Whosoever therefore resisteth the power, resisteth the ordinance of Yahweh: and they that resist shall receive to themselves damnation.” Rom 13:2 KJV

The Government of Peace is established with Five Main Branches, namely:

To further illustrate how anything (in this case, a peculiar treasure) that is held to have positive economic value is considered an ASSET, and to help visualize the correlation between A.S.S.E.T and the GOP Structural Plan, we hereby acknowledge that assets are owned by individuals, businesses and governments. Examples of assets include the following:

gold, silver and other precious metals and stones, jewelry, collectibles,

who have borne fruit from the righteous teachings invested in them, by way of their permanent attachment to the Counsel of

the Government of Peace.